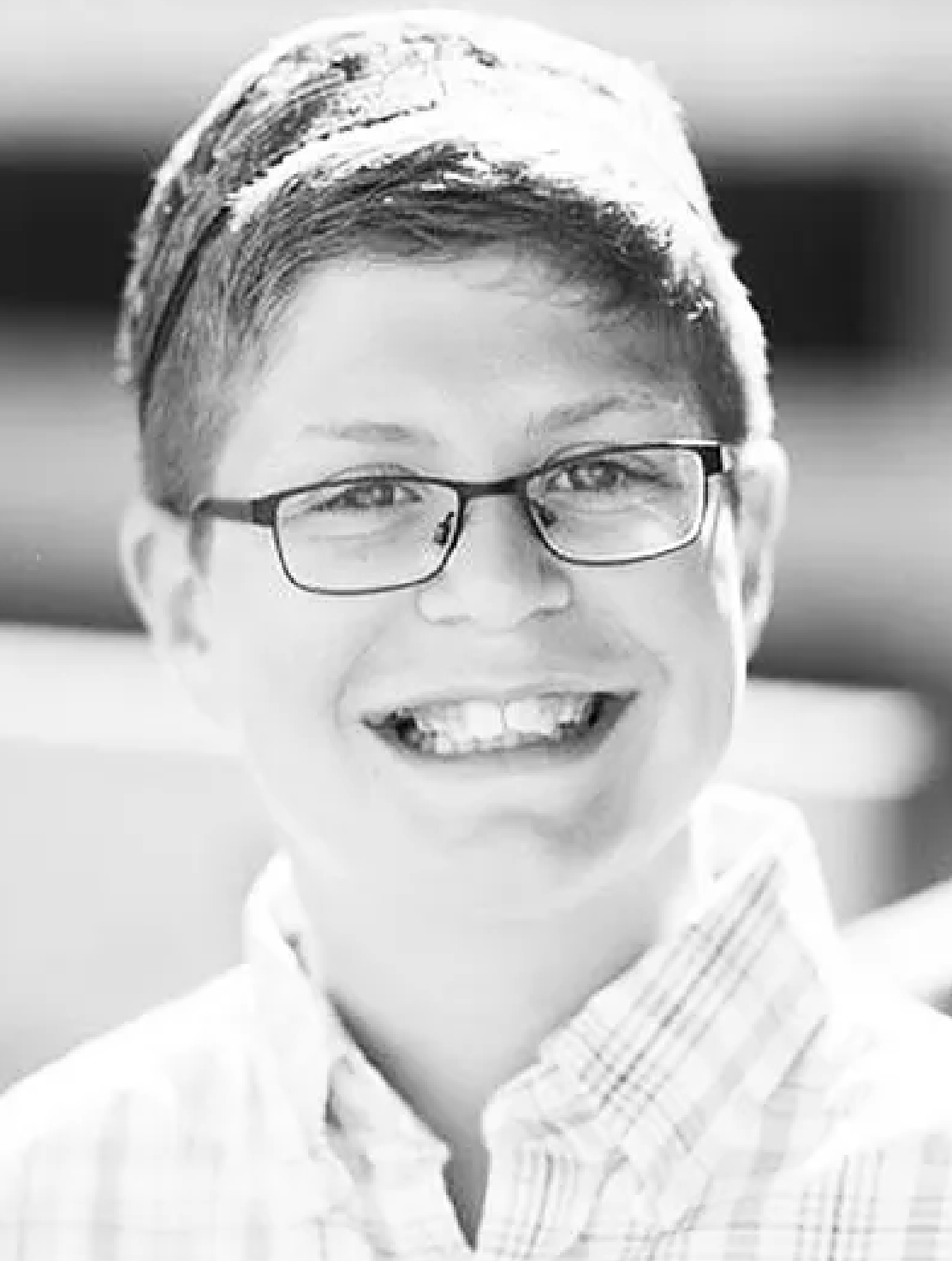 Adi raised money for the thirsty instead of being given gifts for his 13th birthday, Bar Mitzvah.

Adi is a rising 7th grader student at Cary Academy and lives in Raleigh, North Carolina with his parents and older sister, Meirav, and younger brother, Natan. He is an avid athlete with soccer, golf, and basketball as his favorites. When he isn't playing sports or folding origami, he is reading a book or playing his trumpet (in the garage!).

Here is a little more from Adi in his own words: "As many of you know, I have been passionate about the art of origami since I first learned about it at Benjamin Gross' bar mitzvah in New York City when I was six years old. People have come to know me by my origami and my favorite thing to with origami is to give it away and see how it brings joy to others. But I want to do more. Recently, I learned about two other kids, Isabelle and Katherine, who use their origami to create 'Paper for Water.' In the year ahead, I will be selling my origami locally to help contribute to this effort. I would be so grateful if you would consider helping me in reaching my goal of creating access to fresh water for kids like me."